Every spring, summer, and fall, the School of Extended and International Education offers Extension Courses for academic credit and professional enrichment. Extension courses are one way SSU offers university level academic credit resources to the wider community. The courses offer either academic credits, CEUs, or both.

Intuition: The Light of Inner Guidance 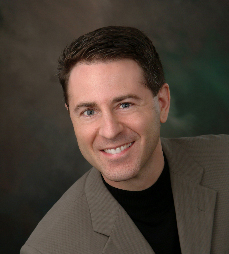 David Sowerby,  Ph.D., is an Adjunct Faculty Member in the Psychology Department at Sonoma State University. He is also a Consultant, and has been serving individuals, groups, organizations, businesses, and agencies for over 30 years. Dr. Sowerby has published research in the areas of intuition and hypnosis, and is the author of the book Intuition and Dreams: How to Realize Your Healing Potential in all Areas of Life. He has taught psychology at various San Francisco Bay Area universities and graduate schools; been interviewed on television, radio, podcasting, and for newspapers; worked as a Psychotherapist (in Canada), Manager, and Sports Instructor; served on community development councils (local and national); and played competitive sports (local, interstate, and international). 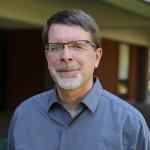 John P. Sullins III, Ph.D., is a Military Master at Arms, certified by the Masters Fencing Program at San Jose State University (1994).  He teaches: foil, epee, sabre, and various historical arms.  Dr. Sullins has trained in fencing pedagogy under many skilled fencing masters including: Maestro William Gaugler and Military Master at Arms Ralph Sahm (1986 to 1994); Maestro Daniel Revenu (1988); Maestro Ferenc Marki (1988); Maestro Niccolo Perno (1988); Maestro Enzo Musumeci Gerco (1988); and Maestro Lucio Nugnes (1989).  Dr. Sullins has taught at numerous fencing schools and programs since the mid 1980's and was a cofounder and manager of the Tri Cities Academy of the Sword in Binghamton New York 1998-2002. In addition to directing the SSU Fencing Master's Certificate Program. Dr. Sullins is a Professor of Philosophy at SSU. 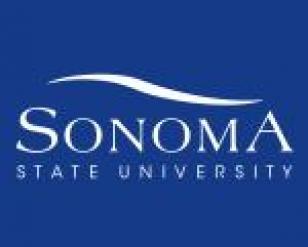 Ellen B. Carlton, B.A., M.S., Ph.D., is a professor at the Kinesiology Deparment at Sonoma State University. She received her B.A. in criminology from the University of California at Berkeley, her M.S. in Kinesiology and Physical Education from California State University in Hayward and her Ph.D. in Sports and Exercise Psychology at the University of California at Berkeley. Here areas of specialization are sport psychology, exercise psychology, coaching theory, computer applications in physical education, personal coaching, moral development in sport, and motor learning.